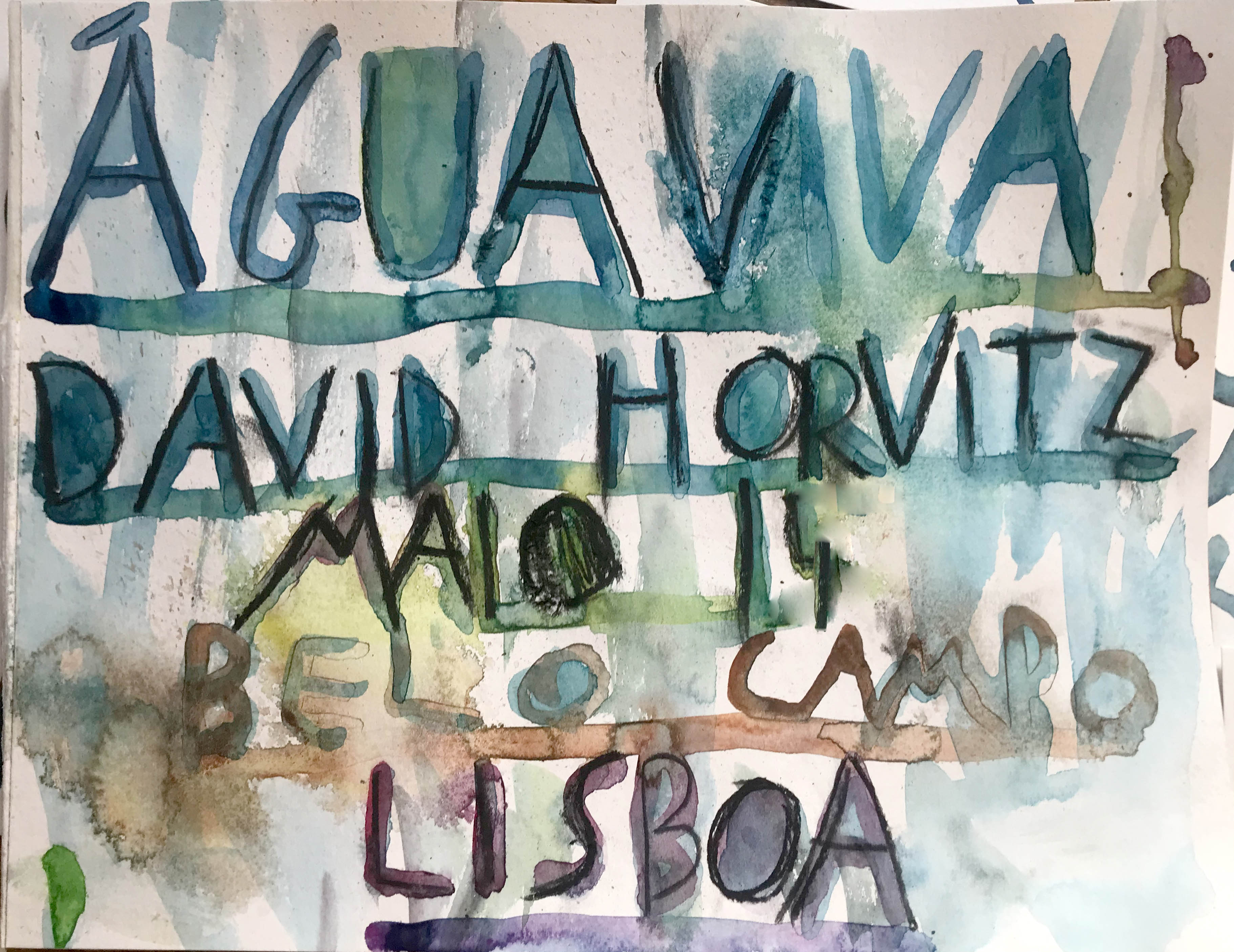 On the shore of the Pacific Ocean in Palos Verdes, California I attempted to transcribe (with the Roman alphabet) the sounds of the water crashing against the shore. I wanted to create a compositional score that can be performed by human voice. The vibrations of our vocal chords with the air exhaled from our lungs simulating the sounds of water, sand and rocks.

On May 13th sitting on the rocks in Praia da Azarujinha the scores were performed by a group of people. We read the sounds of the Pacific to the Atlantic, like a letter from one ocean to another, like a dialogue between two bodies of water, with voices collapsing distance.

Underlined in a Rachel Carson book somewhere on my bookshelf in my home in Los Angeles is a paragraph that discusses the chemical similarities between human blood and sea water, a remnant of life’s origins in the sea.* I imagine that inside our body we carry the sea wherever we go. But maybe it is not us that are carrying the sea, but the sea who has shaped itself in our form.

The scores in the exhibition were made with watercolor, ink, pigment, tap water, sea water, and sea salt. Visitors are encouraged to perform the scores, bouncing their voices through the concrete rooms of Belo Campo.

*When they went ashore the animals that took up a land life carried with them a part of the sea in their bodies, a heritage which they passed on to their children and which even today links each land animal with its origin in the ancient sea. Fish, amphibian, and reptile, warm-blooded bird and mammal – each of us carries in our veins a salty stream in which the elements sodium, potassium, and calcium are combined in almost the same proportions as in sea water. This is our inheritance from the day, untold millions of years ago, when a remote ancestor, having progressed from the one-celled to the many-celled stage, first developed a circulatory system in which the fluid was merely the water of the sea. In the same way, our lime-hardened skeletons are a heritage from the calcium-rich ocean of Cambrian time. Even the protoplasm that streams within each cell of our bodies has the chemical structure impressed upon all living matter when the first simple creatures were brought forth in the ancient sea. And as life itself began in the sea, so each of us begins his individual life in a miniature ocean within his mother’s womb, and the stages of his embryonic development repeats the steps by which his race evolved, from gill-breathing inhabitants of a water world to creatures able to live on land. 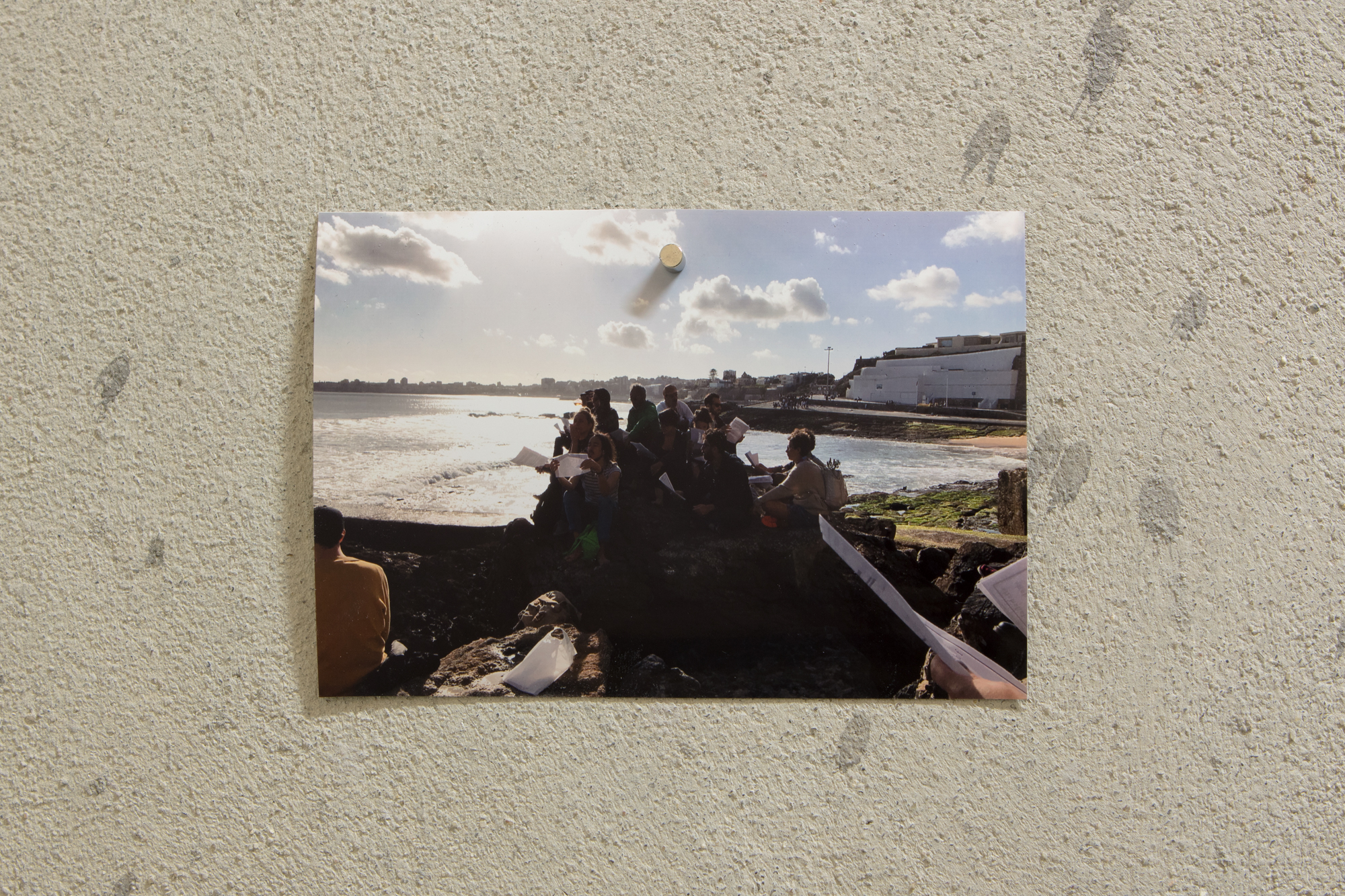 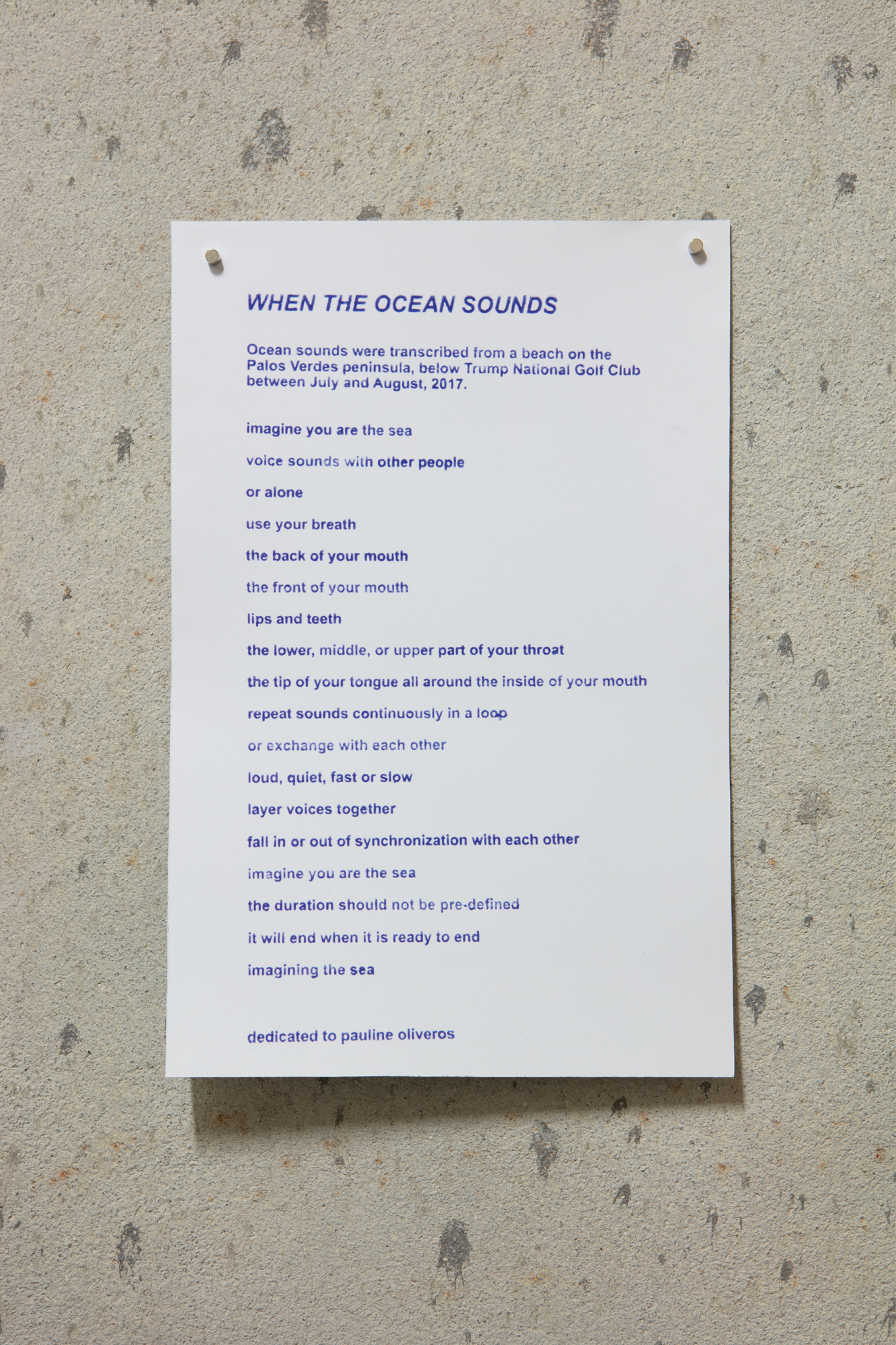 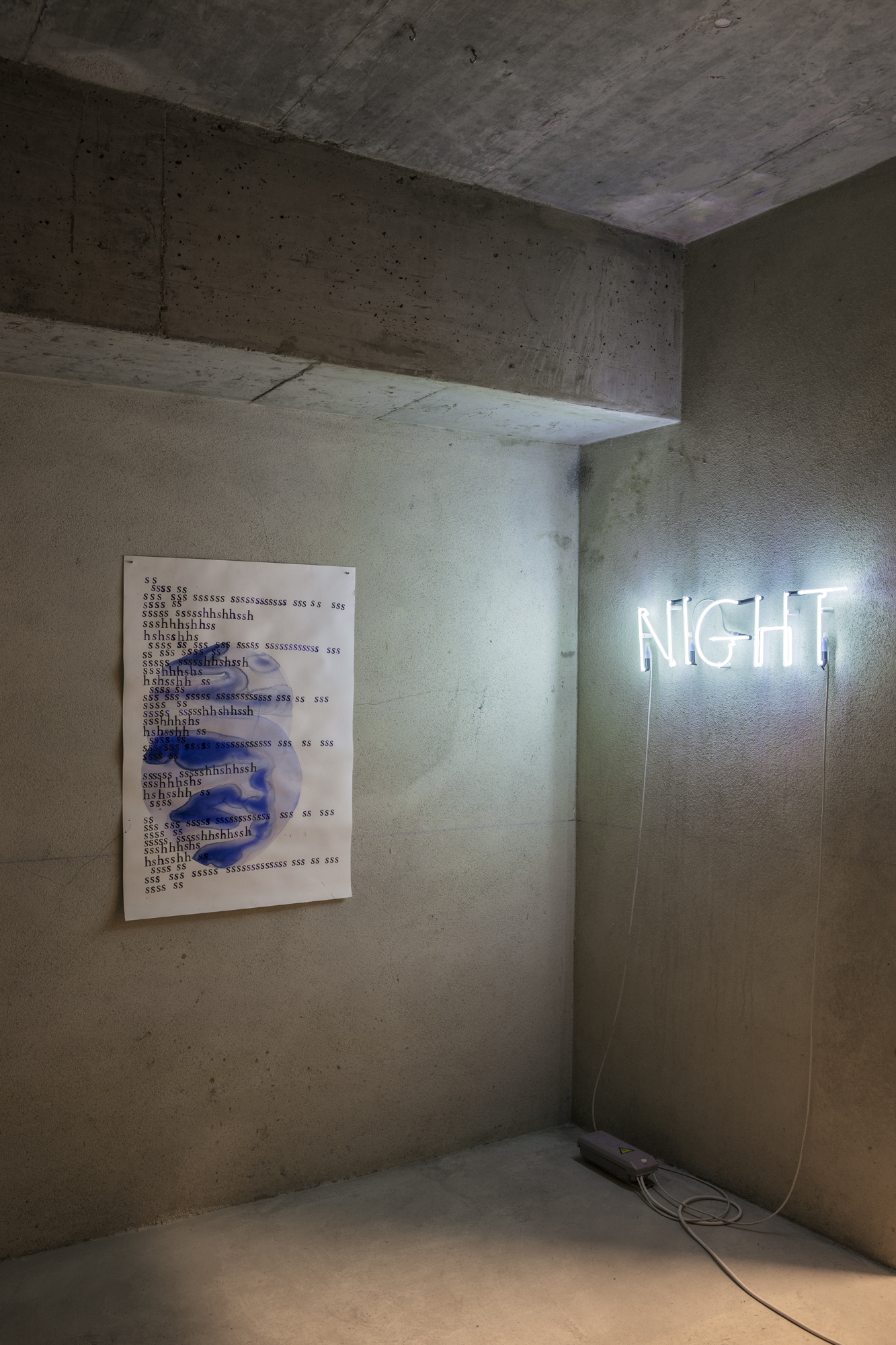 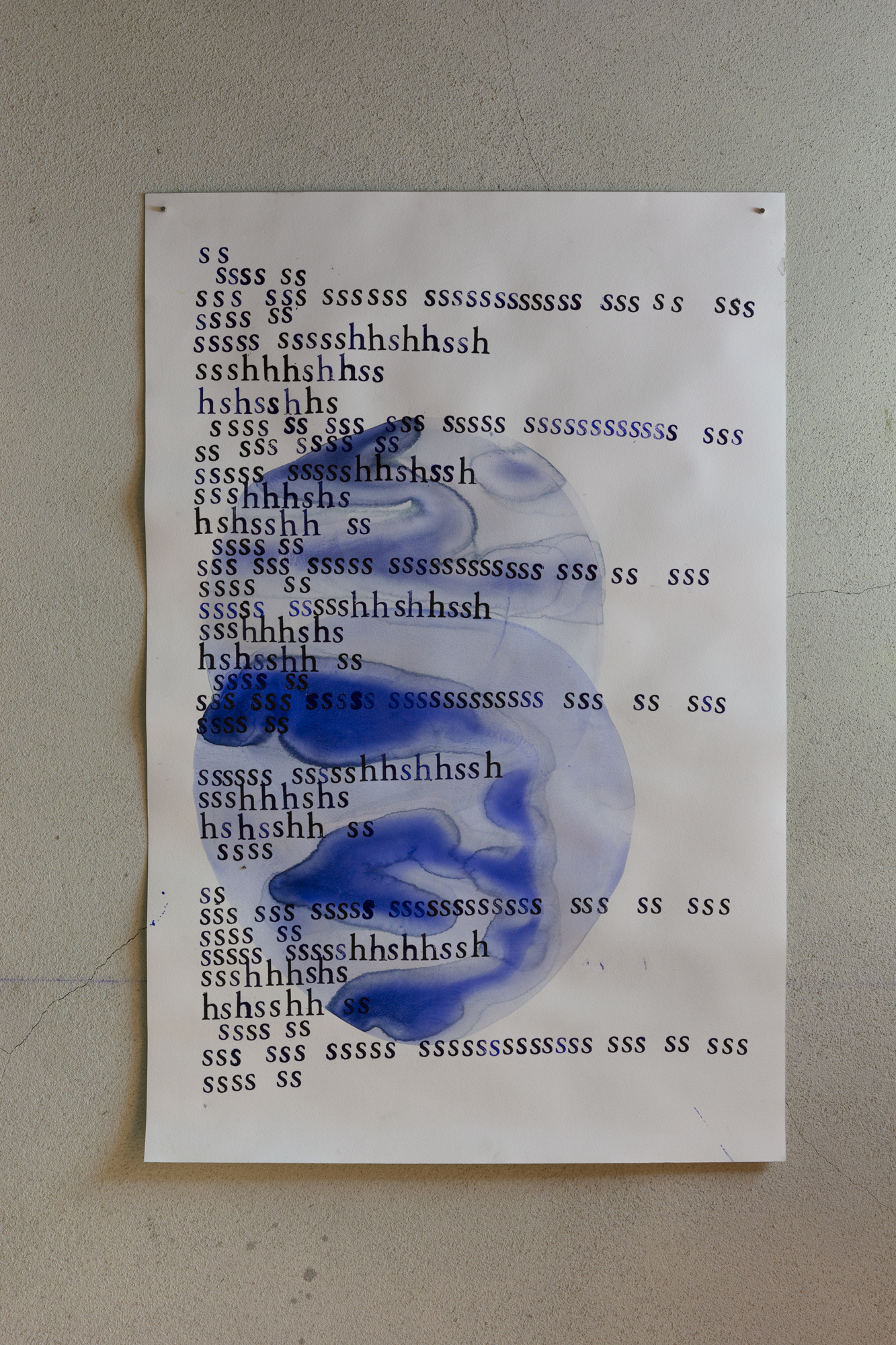 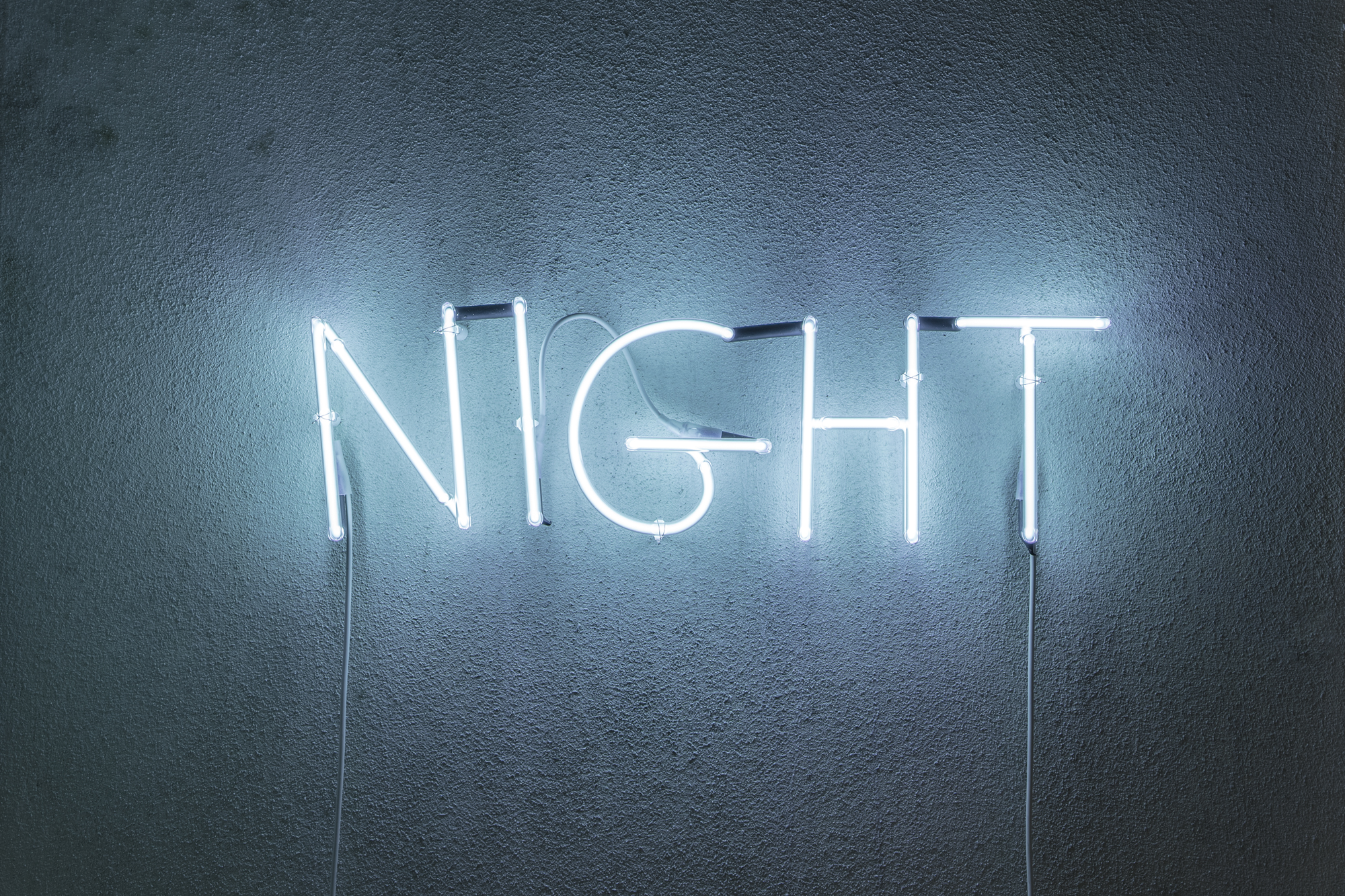 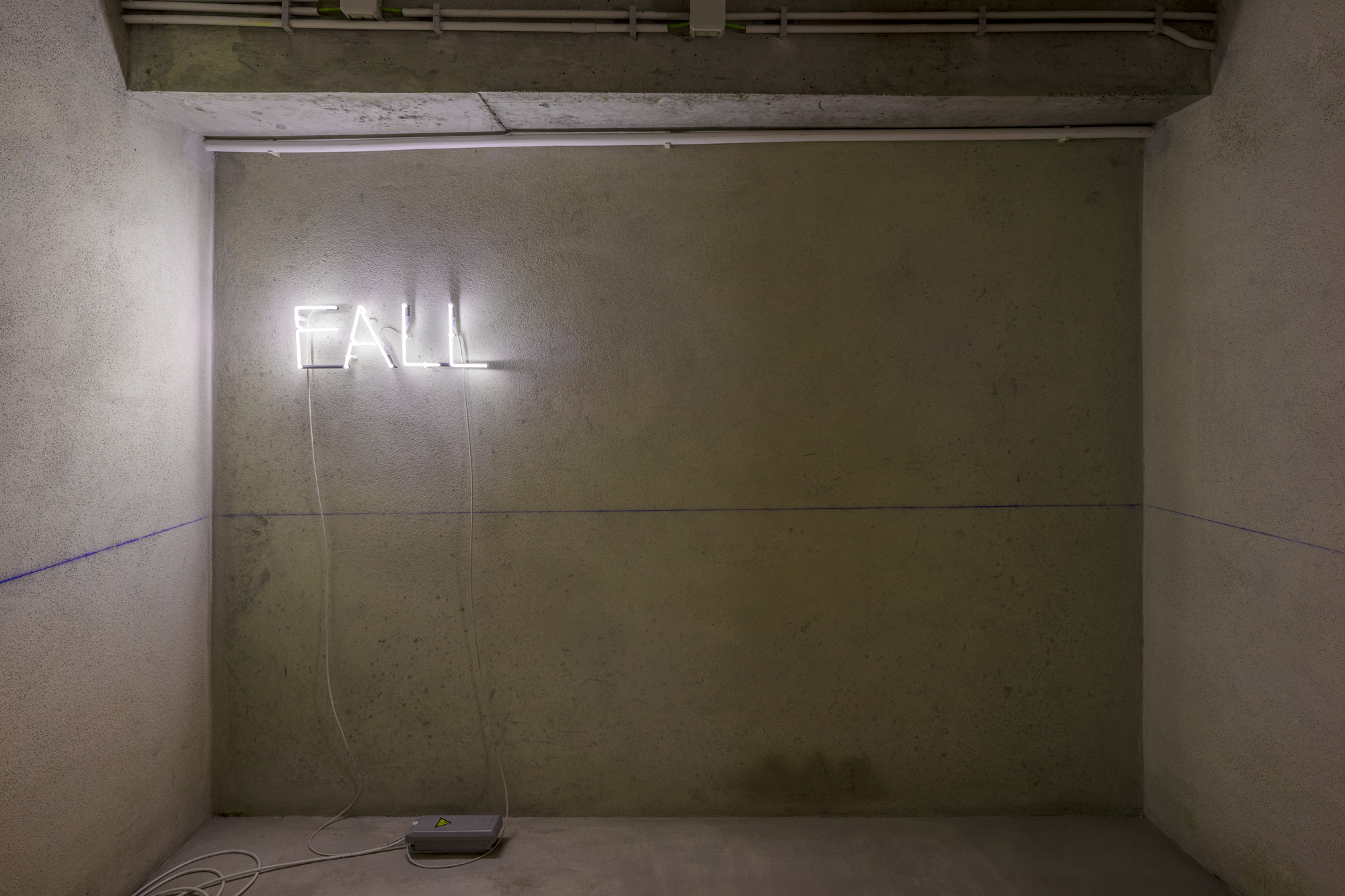 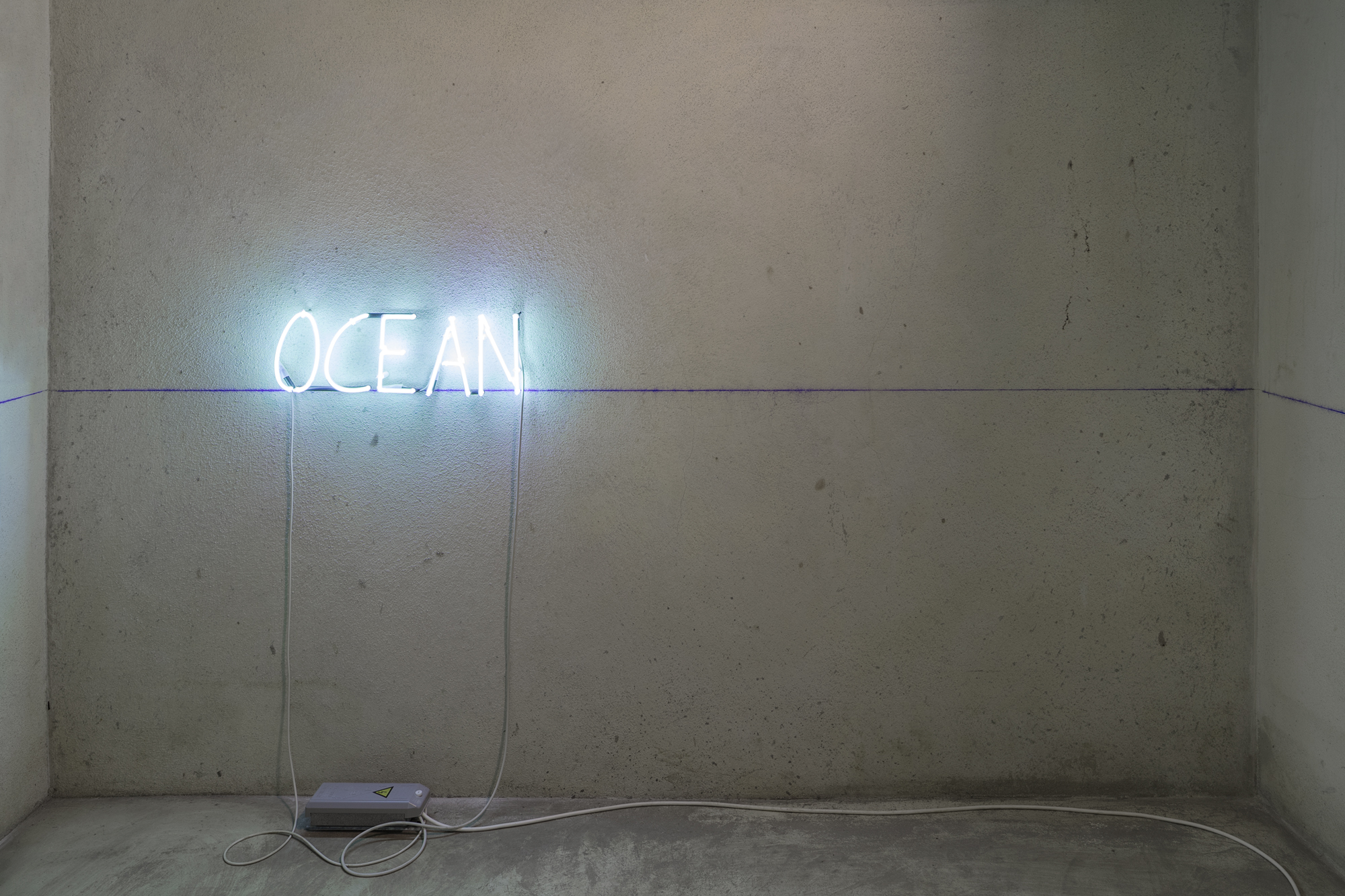 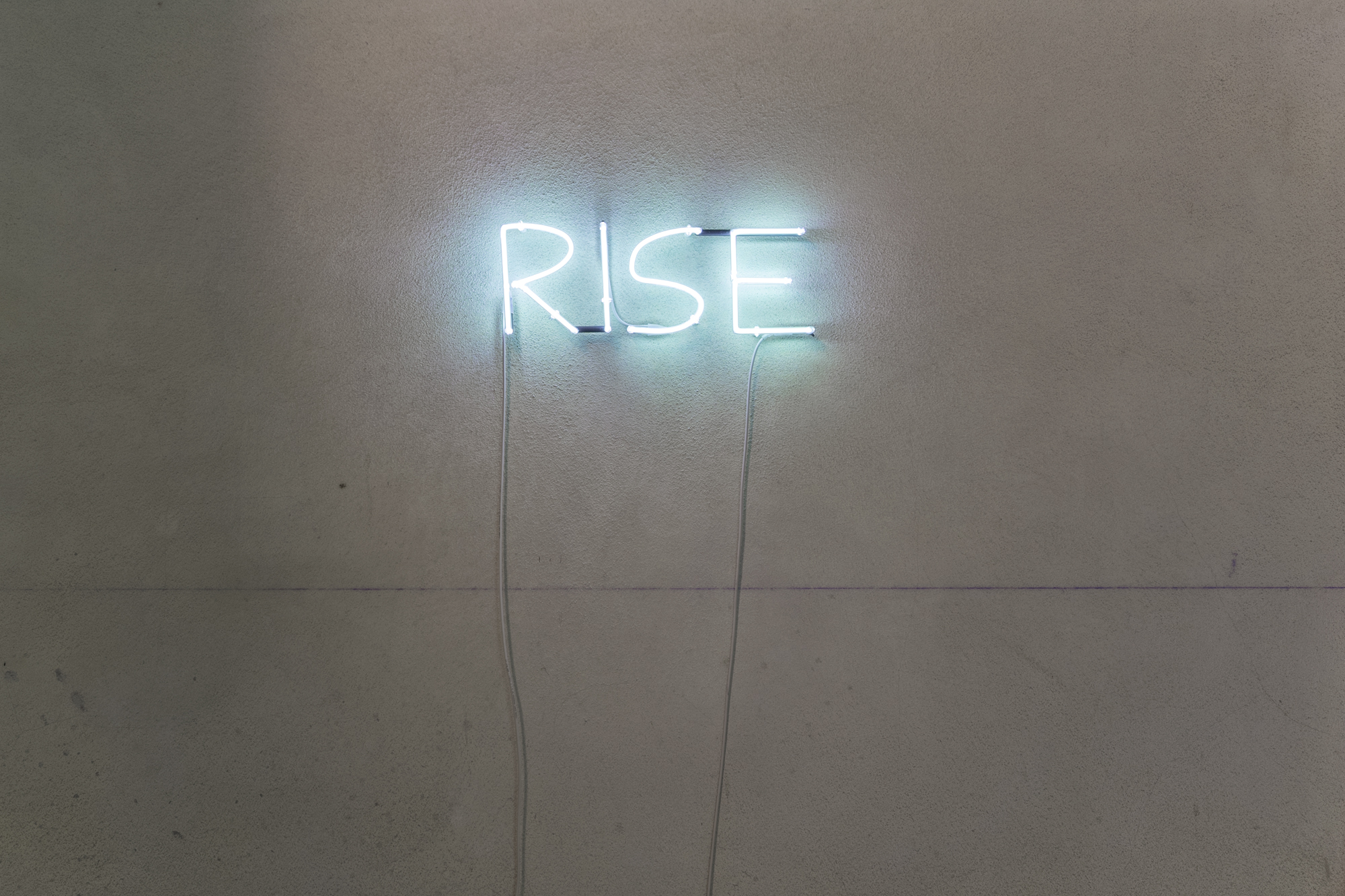 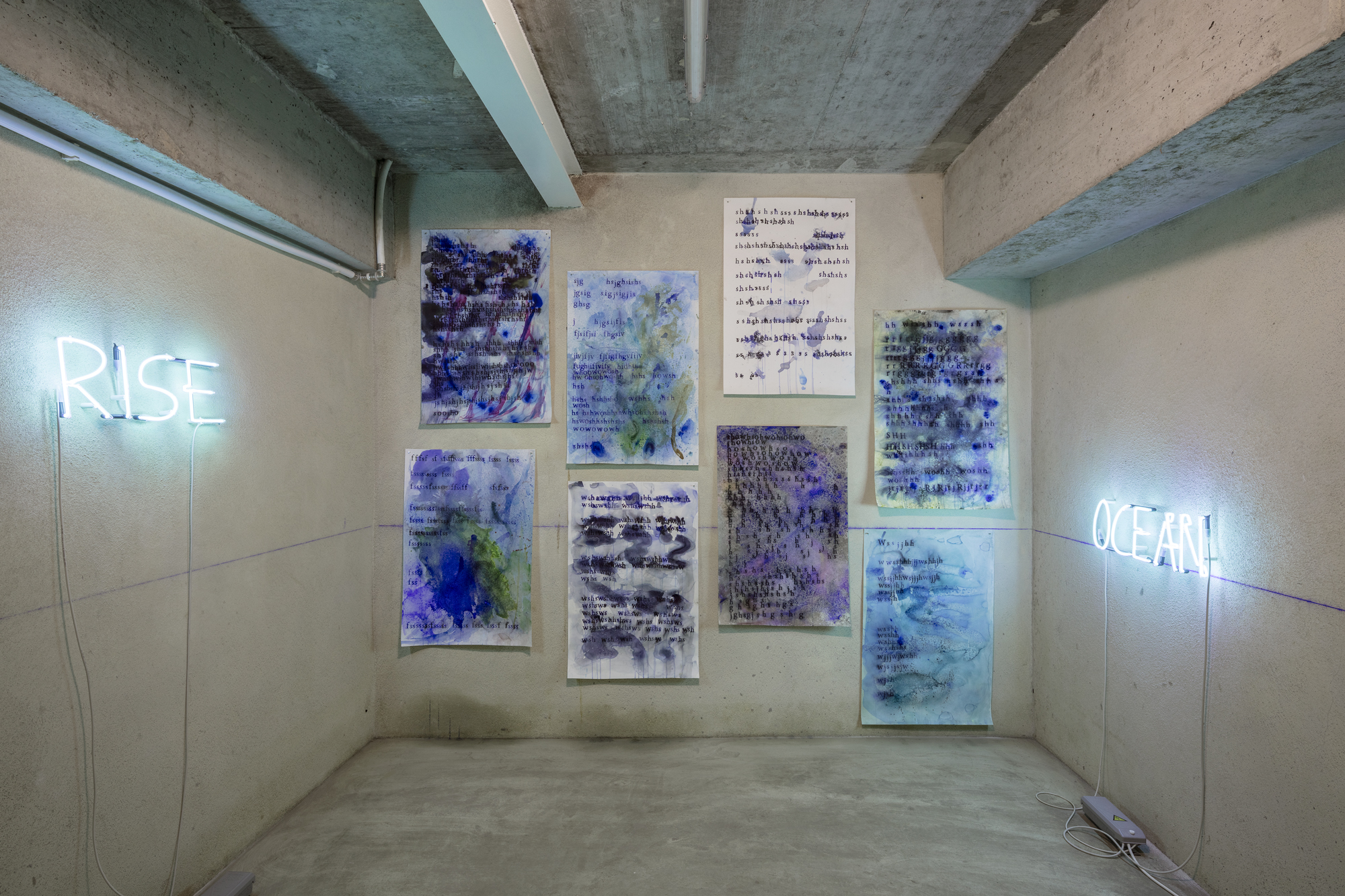